When Fairfax County Sheriff Stacey A. Kincaid is faced with an administrative "detainer," she is discontinuing a policy that allowed for a pre-release notification to U.S. Immigration and Customs Enforcement (ICE) of Fairfax jail inmates who ICE suspects are undocumented immigrants. Immigration and Customs Enforcement (ICE) uses detainer requests when it wants state or local law enforcement agencies to hold someone longer than they normally would because ICE suspects the inmate is undocumented. The new policy is effective as of March 2 and is detailed in the revised Standard Operating Procedure (SOP) 526 on Booking Desk Procedures.

Diane Burkley Alejandro, lead advocate for ACLU People Power Fairfax says that when the Fairfax County Board of Supervisors adopted its countywide Trust Policy in 2021, the Board concluded that it could not apply the Trust policy to the Sheriff as an elected constitutional officer. 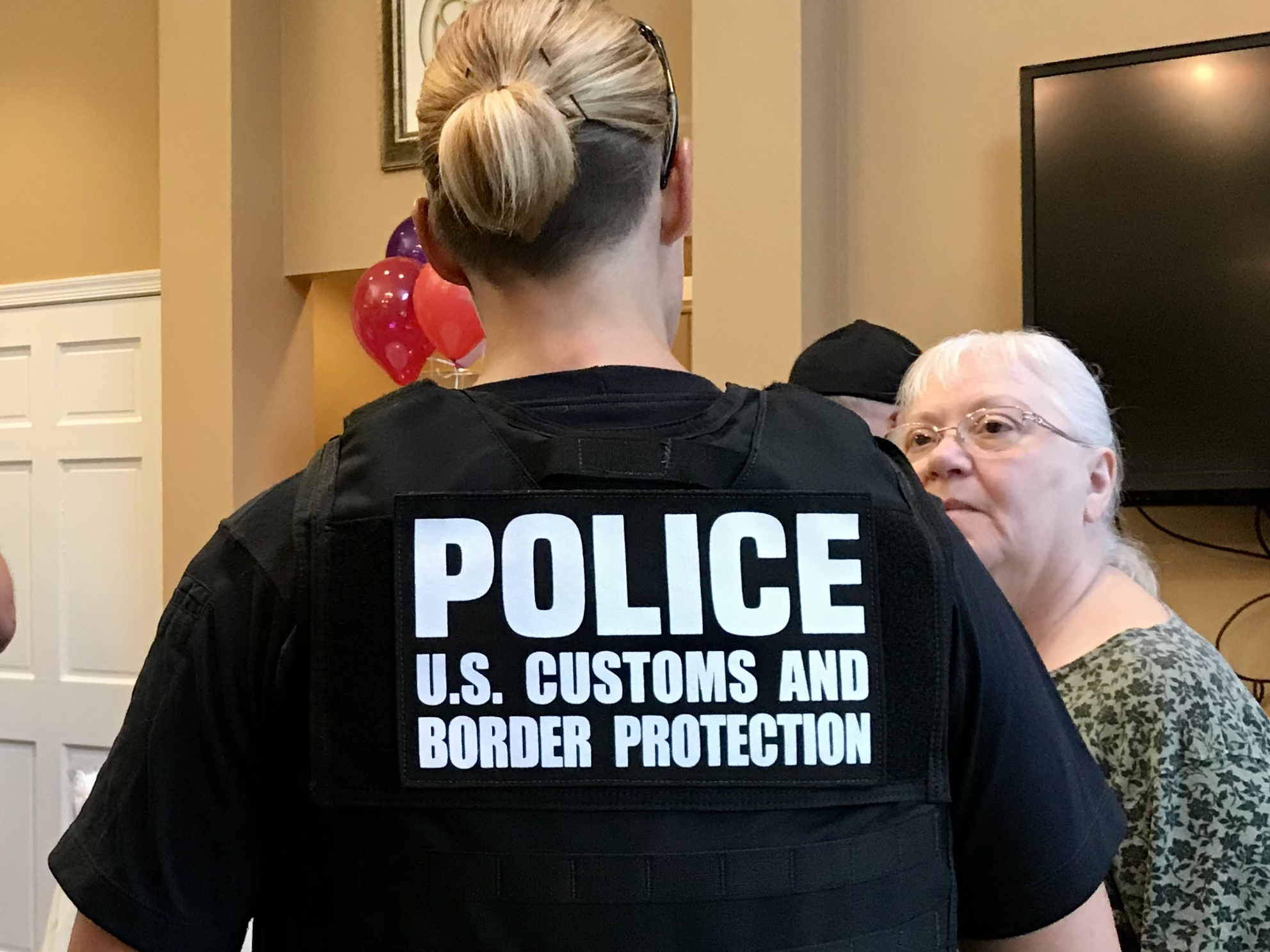 ICE, U.S. Customs and Border Protection officer in the Town of Herndon.

"We applaud Sheriff Kincaid's decision to stop providing advance notice to ICE of imminent releases of immigrants," said Alejandro. ACLU People Power Fairfax is the grassroots organization in Fairfax with over 4,000 members. Volunteers and supporters advocate for equal justice for all and the end of voluntary cooperation with ICE and information sharing.

Alejandro said that if ICE has a criminal warrant from a judge for an inmate, the Sheriff will then provide notice.

According to Alejandro, therein lies a critical distinction between criminal and civil. Whereas ICE's Enforcement and Removal Operations target convicted criminal noncitizens and gang members, it also targets individuals who have violated civil immigration laws.

"[These are] real people whose lives have just ended. It's not an arrest for being drunk in public. It's deportation," Alejandro said. "We're talking about families and family separation. As in the rest of the country, the majority of Fairfax [immigrant] families, perhaps 70 to 80 percent, are mixed-status. That means everybody has someone who's undocumented or knows someone who is undocumented, and they're affected." Deporting family members for civil violations rips families apart.

Alejandro said that ACLU People Power Fairfax wants to see the Sheriff embrace further provisions in Fairfax County's enacted Trust Policy. One practice that is at the very top of their list, even though the Sheriff has said she is not honoring ICE's detainer practices, is that she will allow ICE to enter the jail and interview an immigrant to obtain information. "That is basically to support deportation," Alejandro said. She explained that ICE can walk into the county jail because ICE is classified by the Sheriff and most law enforcement as "fellow law enforcement officers." 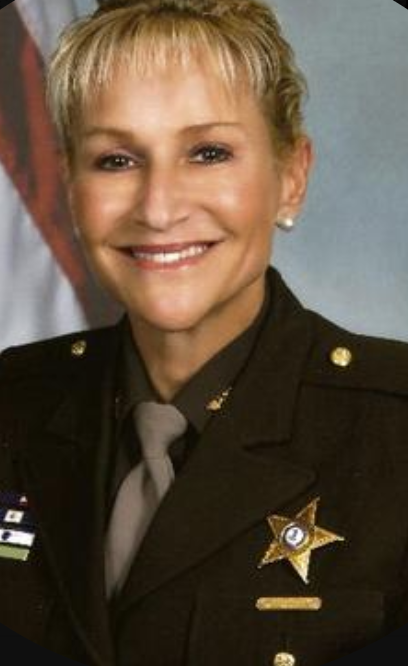 But if ICE is targeting immigrants for civil violations, that is a different matter.

Alejandro commended the Sheriff for agreeing to notify the immigrant if they are the subject of an ICE detainer. It informs them that they are not required to speak with ICE if they visit the jail.

"There is a general need to ensure that personal information about immigrants is not unduly shared," said Alejandro. "We want an express prohibition that employees cannot call on their own initiative using information that they gain through their work, call up ICE to help facilitate it. Anything they learn on their job has to be considered the Sheriff's Office Information, period. It's not shared outside."

The Virginia Criminal Information Network (VCIN) is a service facility managed by the Virginia Department of State Police. It provides operational support to the entire criminal justice community, which is hooked into the national criminal information network. ICE has access to VCIN, according to Alejandro. That is a battle being fought at the state level by ACLU People Power Fairfax. Virginia is supposed to restrict ICE's access to criminal cases only.

"The only time they should be able to get the data is when ICE is putting on their criminal hat, not their civil hat," said Alejandro. “We're talking about real people with families who no longer have a breadwinner because they've been deported. We're talking about the fear that immigrants face in dealing with police because they know that if they get arrested and sent to jail, they likely will be deported."

The Fairfax County Government site, Immigrants in Fairfax County | Topics, reports: The Sheriff's Office does not book anyone into the Adult Detention Center nor hold inmates past their court ordered release date without a judicial warrant. Deputies do not participate in nor provide assistance to ICE activities out in the community.

The Sheriff's Office worked with the ACLU People Power to create a written notice informing undocumented immigrants about the availability of free legal advice from the Capital Area Immigrants' Rights Coalition. Deputies distribute the printed notice to all inmates that have an ICE detainer.